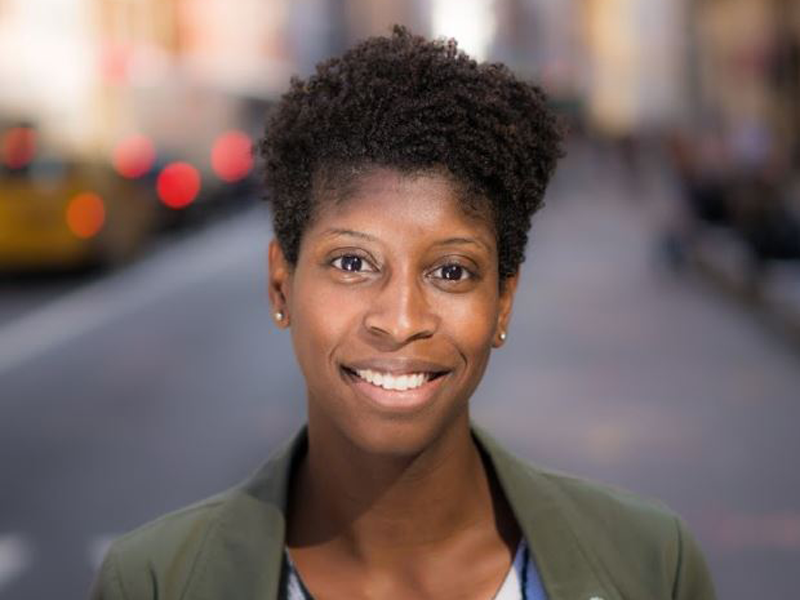 Jillian White is a 17 year veteran of the appraisal industry, an SRA designated appraiser and a former NYS Appraisal Board member. She began her career as the founder and CEO of White Picket Fence Appraisals—a residential real estate appraisal company based in New York. In 2007, she was named Young Entrepreneur of the Year by the Small Business Administration and in 2010 she was recognized as one of Ten Influential Blacks in Westchester County. In 2016, Jillian joined Better, a digital mortgage provider, as the Chief Valuation Officer. In 2018, she was named the Head of Collateral and leads a 600 person department that consists of the appraisal, title, insurance and project certification teams. Jillian White received her BA in Neuroscience and Behavior from Columbia University.