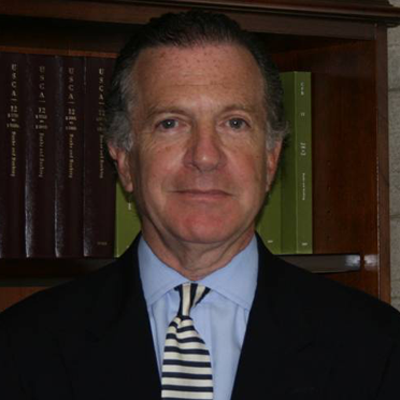 Supervising the Office of General Counsel includes work on regulatory matters affecting the housing government-sponsored enterprises— Fannie Mae and Freddie Mac and the twelve Federal Home Loan Banks, on in-house legal issues and on relationships with other government agencies and the White House.  Pollard is a member of the advisory team to the Director.  Major issues for the legal department include federal regulation of the government sponsored enterprises in the areas of  capital, corporate governance, internal controls and accounting as well as legal developments affecting mortgage markets and legal representation of FHFA.  Pollard has worked on a major interagency report on mortgage backed securities markets and currently serves on the President’s Corporate Fraud Working Group and the Justice Department’s Bank Fraud Working Group and Mortgage Fraud Working Group.  He has had a leadership role in major investigations and enforcement actions and the conservatorships imposed on the two government-sponsored Enterprises in September 2008.

Alfred Pollard has served as Senior Director, Legislative Affairs at the Financial Services Roundtable, a CEO-level trade group for the nation’s largest financial institutions, and as Director of Government Relations for the Savings and Community Bankers of America.  For twelve years, Pollard was Senior Vice President and Director of the Washington office for Security Pacific Corporation and, briefly, for Bank of America.  Pollard worked on the staff of two United States Senators and served as general counsel for a national trade association.

Pollard is lead author on a two-volume text on banking law, Banking Law in the United States (Juris Publishing) and is author of numerous journal articles.  He has testified before Congress on such diverse matters as environmental liability for secured parties, privacy, electronic signatures and mortgage fraud and appeared on national media.